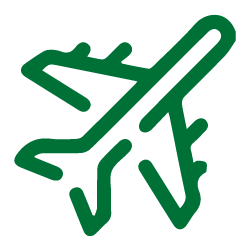 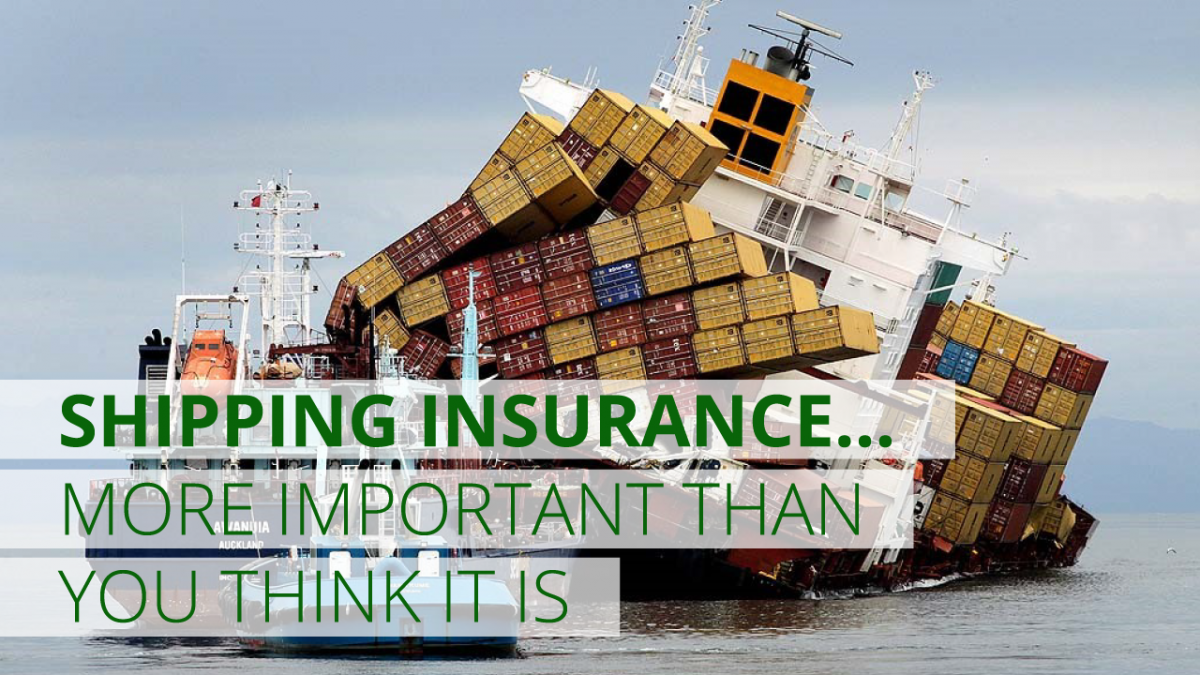 We’ve heard it all before, “It’s a small parcel, oh it doesn’t need insurance” or “this is the umpteenth time we’ve shipped something with no problem at all, it’s not necessary”. Although it’s not necessary to have a shipment covered with shipping insurance, it is good practice to make sure it is covered to avoid financial losses due to damaged, lost or stolen cargo.

It has been estimated that an average of 1582 shipping containers go lost each year due to catastrophic events, storms at sea and many other unforeseen circumstances such as voluntary sacrifice to safeguard a ship and its crew as an example.

On the other side of it, insurance is also used to protect the consignor from financial losses should their product being shipped be damaged in transit. There are numerous manners in which an item can be damaged in transit, be it whilst it is loaded into the container, water damage due to a leaking container, or a container being dropped, as many containers are not packed according to the correct weight specifications.

One thing that is important to remember for any person shipping goods overseas is that even though the shipper is liable for damages caused in the event of an accident, they merely cover the cost of the item calculated by weight and volume, not the value of the goods, so always ensure your goods are covered.

“Should you find yourself in the position of being an inexperienced shipper, it is always a good idea to speak to your freight forwarder about the best insurance cover for your shipment” says Ryan Burgess, director of Pioneer Freight.